Fracking: A Controversial and Noisy Energy Process: Part 1 of 2

PART I: The Controversy

According to the Wall Street Journal, more than 15 million Americans now live within one mile of a fracking well. America is in the midst of an energy boom. It’s expected to continue for decades and natural gas is expected to replace coal as the largest source of U.S. electricity by 2035, the Department of Energy forecasts. This energy bonanza is largely due to the combined use of horizontal drilling and fracking.

New oil and gas wells have turned millions of people into the petroleum industry’s neighbors.While many welcome the oil and gas companies who come bearing checks for temporarily leasing their land, others do not. Many people think the operation’s fracking noises are disruptive and risky to human health and the environment despite the financial benefits.

Fracking technology has existed since 1947, but it mushroomed in the late 1980s when companies began to combine it with horizontal drilling to magnify productivity. In the last 15 years, a frenzy of drilling has taken place in the Western states – involving tens of thousands of individual wells (for example, 30,000 in the State of Colorado alone). This has spread into the Midwest and other areas as well. Millions of acres of land have been leased in 32 states by companies that are eager to get in on the “gas bonanza.” There are more than 500,000 active natural gas wells in the U.S. Fracking is also being done in other countries such as Germany, Netherlands, the United Kingdom and others.

To get natural gas or oil through hydraulic fracturing, companies:

–  Clear a well site, drill a bore hole, and drive a drill bit thousands of feet through the earth to reach layers of shale rock.

–  Once they reach the strata of shale rock, they rotate the drill bit by 90 degrees and bore a horizontal cavity laterally through the shale seam to access a longer stretch of the deposit— from 1,000 feet to more than 10,000 feet.

–  From the well head, they insert explosive charges down the bore hole and into the horizontal opening, and then set them off to perforate the well pipe and burst fissures in the rock.

–  The drillers then pump millions of gallons of highly pressurized water, sand, ceramic beads, and chemical slurry into the hole to expand the fissures and hold them open.

–  As natural gas or oil begins to flow upward to the wellhead on the surface, the sand and beads prevent the fissures from closing.

–  Wastewater and drilling fluids that rise to the surface with the gas or oil are stored in ponds or tanks, or trucked away in heavy tank trucks.

The Issues For and Against

The following are some often used views from opponents and proponents about fracking:

The natural gas contained in the shale formations represents a huge storehouse of America’s cleanest fossil fuel. The Potential Gas Committee, a non-profit group of natural gas experts, forecasts that this resource base contains 1,836 Tcf of gas. This, plus the proven reserves (238 Tcf ) identified by the US Department of Energy in 2007, means that the U.S. has enough natural gas to last at current rates of use for 118 years.

Some aren’t buying into the fracking hype however and think the risks are too high. Attacks on fracking come from environmental, political, and economical sides. Movies such as Gasland, Gasland2, Promised Land, Down Deep and Unearthed have even brought each side’s issues to the big screen and social media. Polarized by divided allegiances to politics, parties, and popular opinion, many people are left wondering who to trust and what to believe.

PART 2 OF THIS BLOG SERIES WILL COVER: 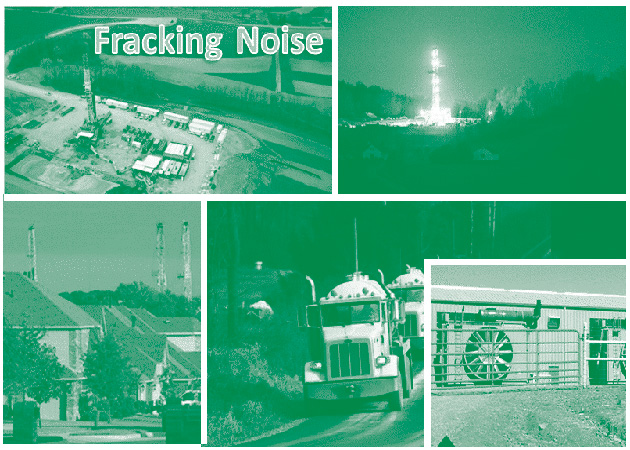 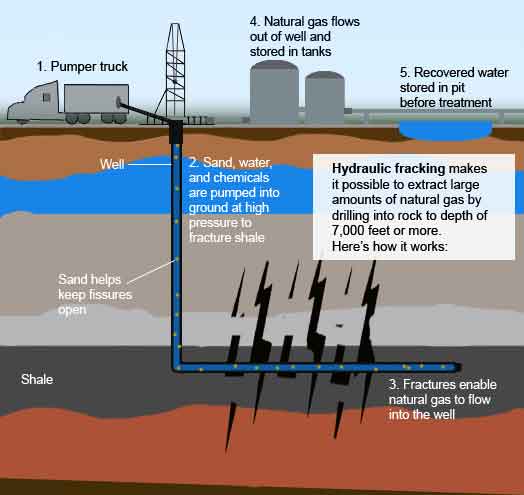