Hoping to find a more targeted approach to helping people who suffer from noise induced sleep deprivation,  researchers have been studying the brains of people who are able to sleep through the night even when subjected to noise levels that prevent others from sleeping well.

Are some folks just better wired to block out noise? If so, can the gift nature bestowed on them be used to help others who are struggling with noise-related sleep impairment? As most of us already know, environmental noise can wreak havoc on sleep quality, which can eventually impact our health. In fact, studies showing the heightened incidents of heart attacks in people exposed to noise pollution from excessive road traffic noise note sleep disturbances among those issues that are common to most (if not all) study participants.

According to a 2009 CDC survey, approximately one in 10 Americans report difficulty sleeping. More than 50 million Americans are plagued with chronic sleep disorders that can potentially lead to serious health problems.

Electroencephalography (EEG) testing on 12 healthy people, performed by researchers from Harvard Medical School and  Massachusetts General Hospital, was used in the study to establish sleep quality. By capturing brain wave rhythms through the EEG scans, researchers could identify movements made as each test subject passed from one stage of sleep to the next.

The researchers subjected people to sensory information, including sound, which passes through the thalamus – a structure in the brain that relays sensory and motor signals to the cerebral cortex, and also regulates consciousness, sleep, and alertness. The sound passes through the thalamus before it reaches the brain’s cortex, where communication signals are processed, even during sleep.

Here’s why this is important, if somewhat confusing to non-scientists. In the second and third stages of sleep, brain wave patterns actually slow down but then are scattered with short, quick pulses called spindles. Spindles only occur during sleep, and researchers think that spindles might help block sensory information like noise from reaching the thalamus to begin with. So, maybe some extra spindle activity could be the answer to sleeping through noise?

What these researchers did to test this theory was to alter the noise levels delivered to the sleeping subjects over a three-day period. The first night they kept things quiet, but the second and third nights the subjects were exposed to noise beginning with 40 decibels for 10 second intervals.  By measuring the brain activity each night and then comparing the differences, researchers concluded that those test subjects who could sleep through noise levels equivalent to a telephone ringing or highway traffic were determined to have higher spindle rates on their EEGs.

The effects were so pronounced, according to one researcher, that they could be measured after just one noise-filled night.  The next step is to figure out if behavioral techniques, new drugs, or external devices might offer an added boost to spindle activity, which will allow people who are noise sensitive to maintain a healthy, natural state of sleep when confronted with noise. 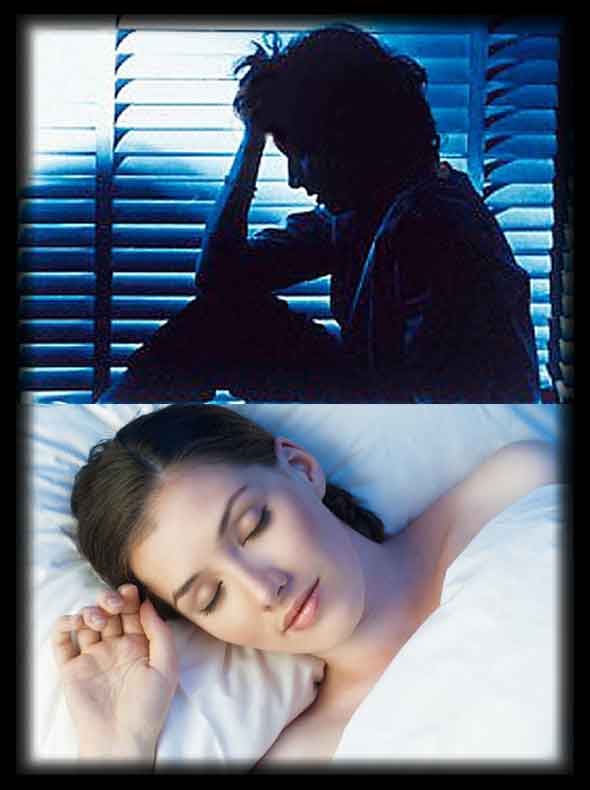 So far, the best we can do is provide a sleep environment in the home that is as quiet and possible. Installing noise blocking and noise absorbing materials into one or more rooms can have a dramatic effect on sleep quality, and the quality of our sleep plays a huge role in the quality of our lives.It’s great that researchers are seeking answers to help people sleep in noisy environments, but before we turn to methods to interfere with noise transmission to the brain, shouldn’t we be looking at ways to reduce noise pollution from our environment first?

Noise abatement materials improve all the time, and in many new home building projects architects and contractors are writing the soundproofing material right into the design, so that installation happens before drywall goes up and there’s no worries about retrofitting later.  Other options for blocking environmental noise pollution from residences and outdoor spaces are available, effective, and drug-free.